Ancient Greeks with 'That History Bloke'

As part of our Ancient Greek topic we were very lucky enough to have Richard come in and teach lots of fascinating facts about the Greeks. We wrote our names using the Ancient Greek alphabet (a word that comes from Ancient Greece) and had the chance to handle real artifacts from that era. We had a great morning and learned lots of wonderful things!

A timelapse of us building our city. 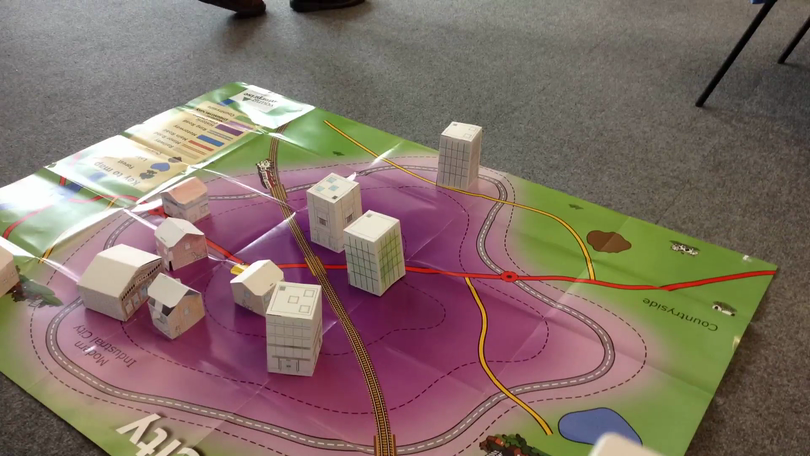 Ancient Greece with Pippa Bell from The Magic Lantern 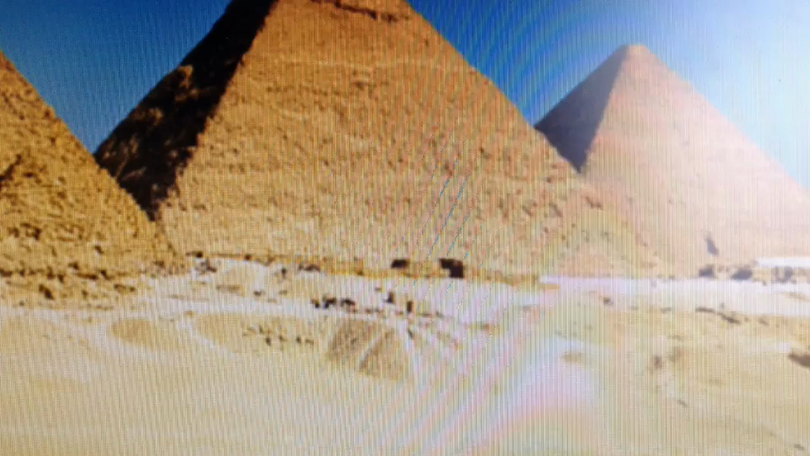 As part of Arts Week we continued to look at conservation. In particular, looking at the now endangered animals from the painting. We wrote letters to Mrs Ritchie asking if we could help elephants by adopting one through the WWF.

After receiving our letters Mrs Ritchie said that we could adopt one! We are now waiting for our information pack and photograph of our elephant.

As part of Arts Week we recycled some logs from the new nursery play area and painted endangered animals on them with the help of a local artist.

As part of Outdoor Learning Week we were involved in a Roman Triumph depicting the conservation work that has taken place around the pond in Oliver Henderson Park. As part of the triumph we had to make a giant rat which would be chased out of the park to help the water voles.

Ancient Egyptians with 'That History Bloke'