Tesco has teamed up with Groundwork to launch its Bags of Help initiative across England and Wales.  The scheme will see three community groups and projects awarded grants of £12000, £10000 and £8000 - all raised from the 5p bag charge.​

Bags of Help offers community groups and projects in each of Tesco's 390 regions across the UK a share of revenue generated from the five pence charge levied on single-use carrier bags.

Lingey House Friends of Oliver Henderson Park have been successful in securing funding from the Tesco Bags of Help initiative.  We are one of three community groups in Gateshead who will receive funding from the scheme.  ​

Our community project is for sculptured seating for Oliver Henderson Park.  We will have a sculptor, Graeme Hopper, work with the pupils and Friends of Oliver Henderson Park to design and make the seating.  As a group we are working to improve the environment of the park for all to enjoy.

A group of children and volunteers visited Graeme at his forge and were shown how to use some of the equipment to work on their designs for the seating project.
Take a look at the photos below. 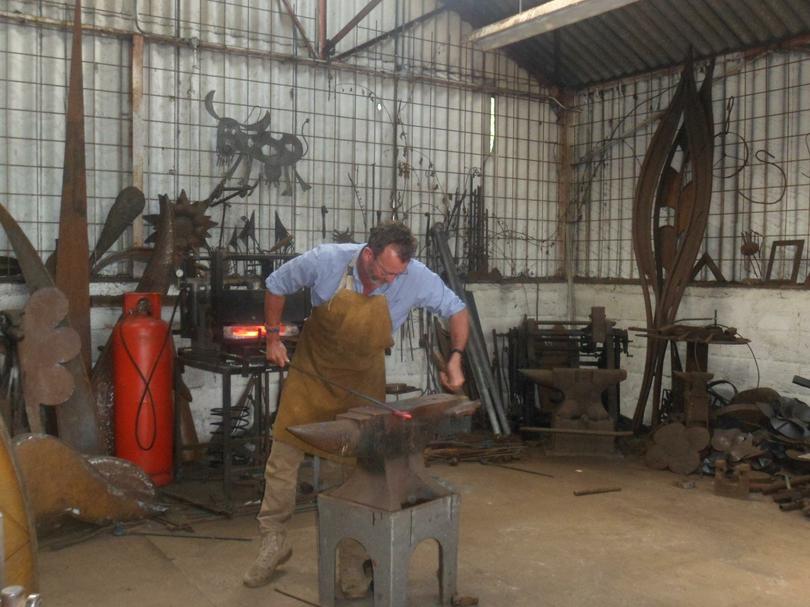 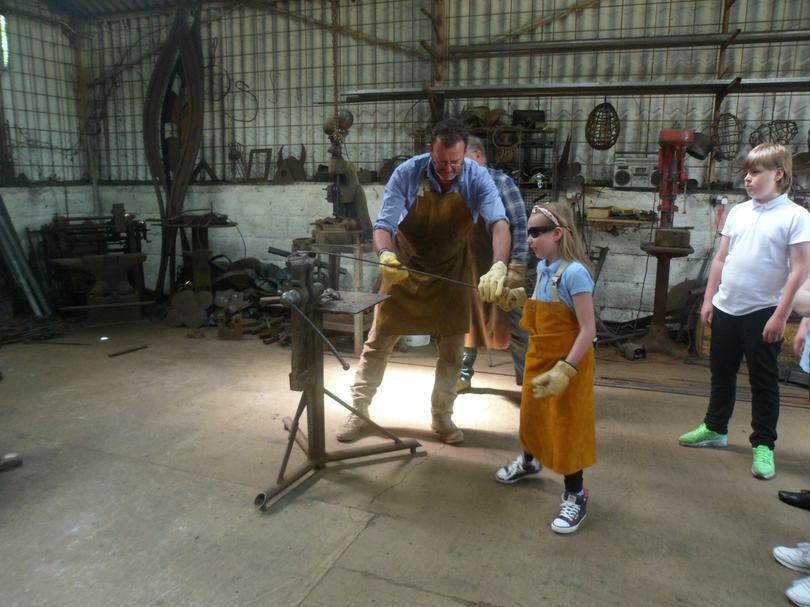 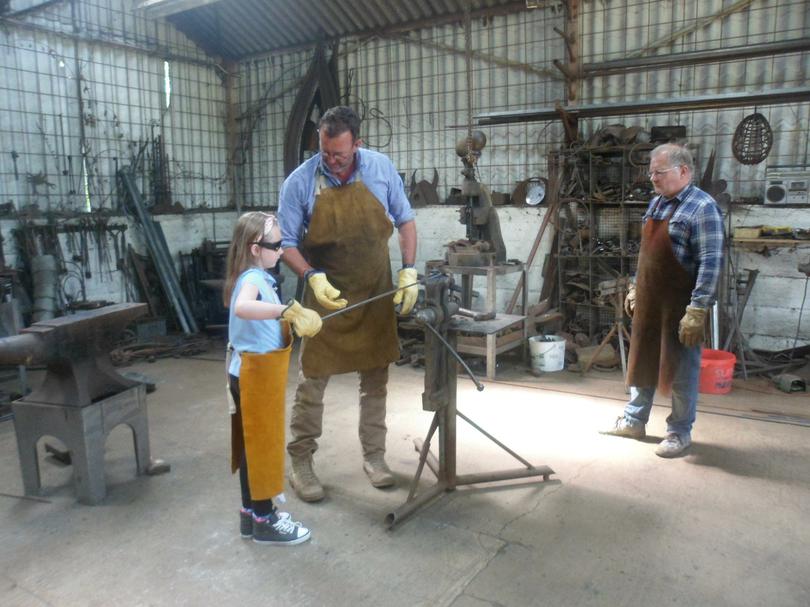 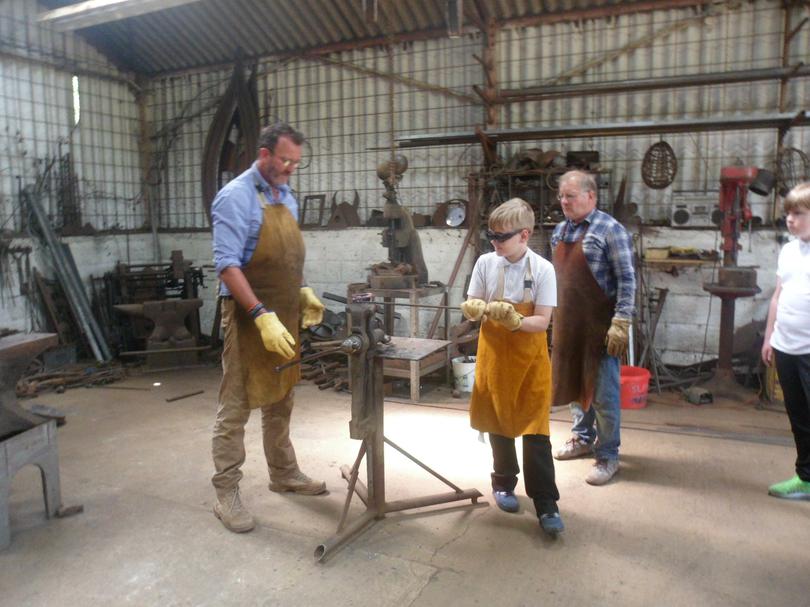 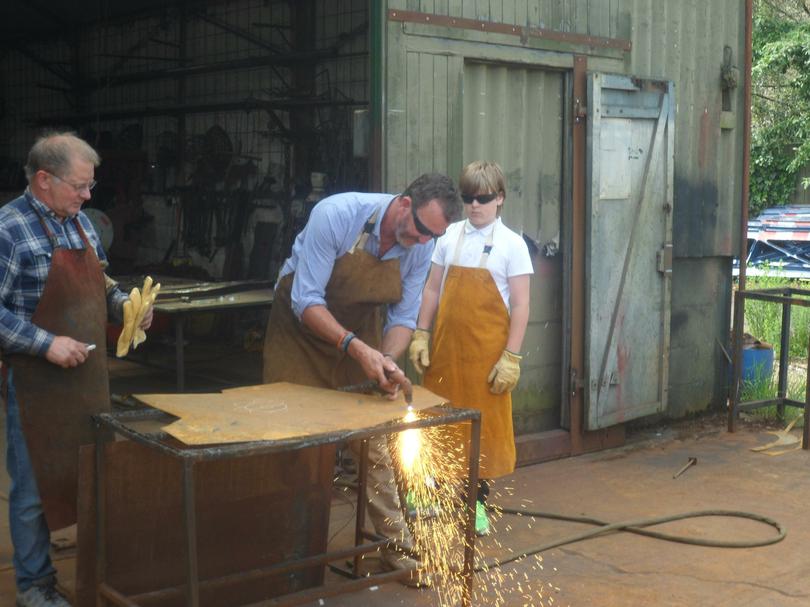 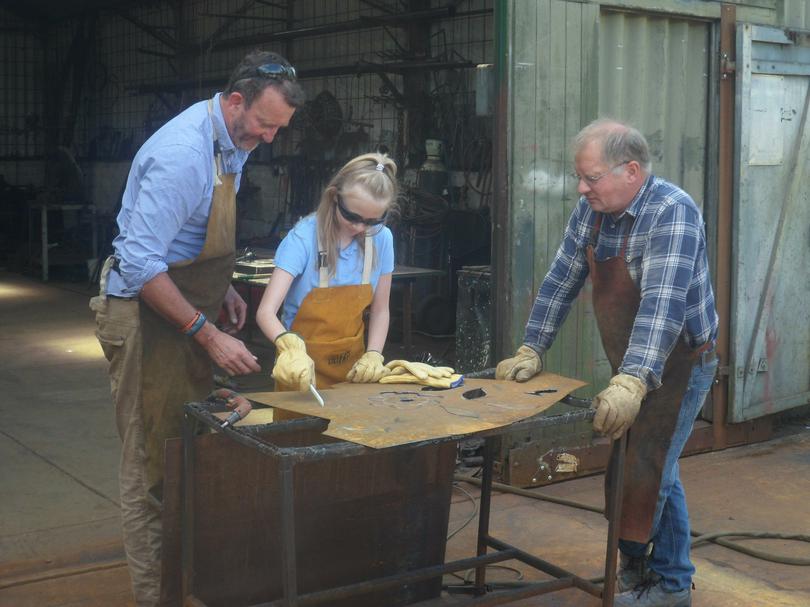 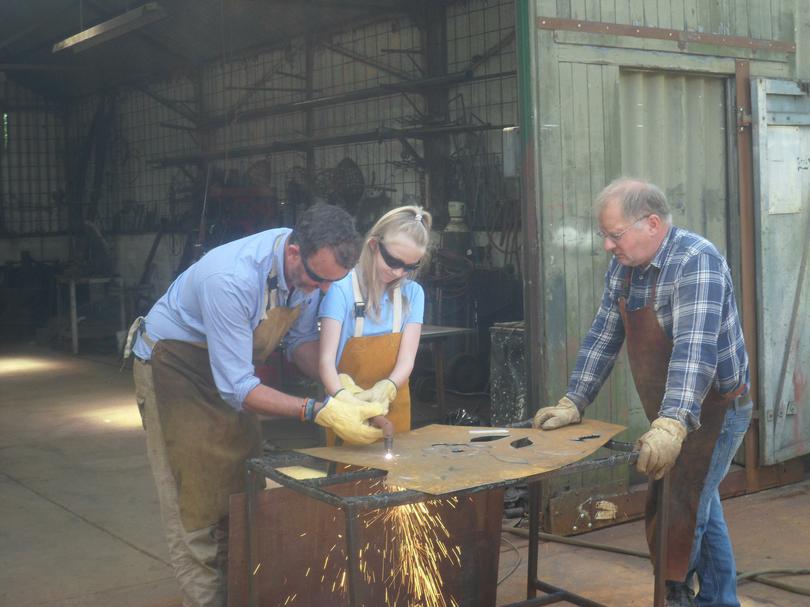 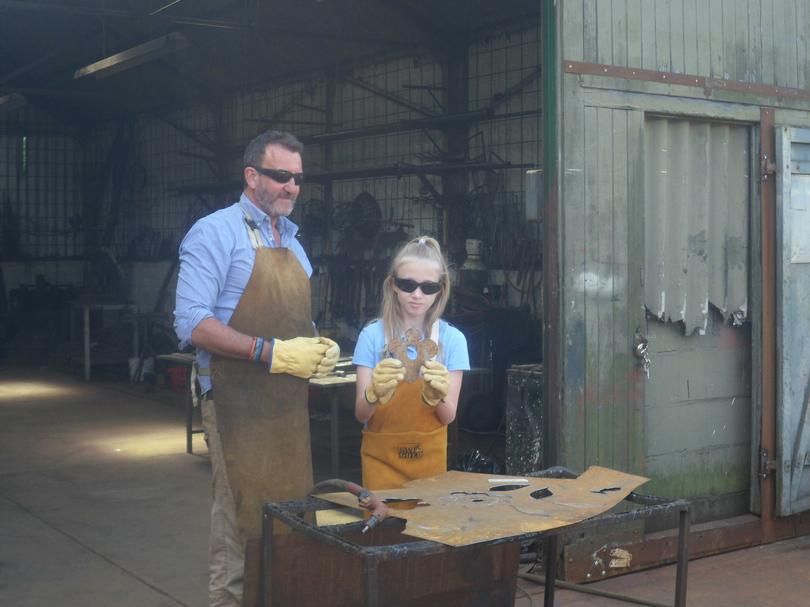 Our Recent Achievements
Lingey House Green Team recently won  the NEPIC BOC North East Primary Schools Environmental Award for their project to improve the pond environment and save the water voles that have recently been discovered there.  They worked with WildGround from Durham Wildlife Trust to design an information board which has been installed near the pond.
Park Litter Picking
The Friends of Oliver Henderson Park have been proactive in improving the park environment with regular litter picks.  If anyone would like to join our group please contact Pat Gray at Lingey House Primary School or stop and have a chat if you see us in the park on a Sunday morning. 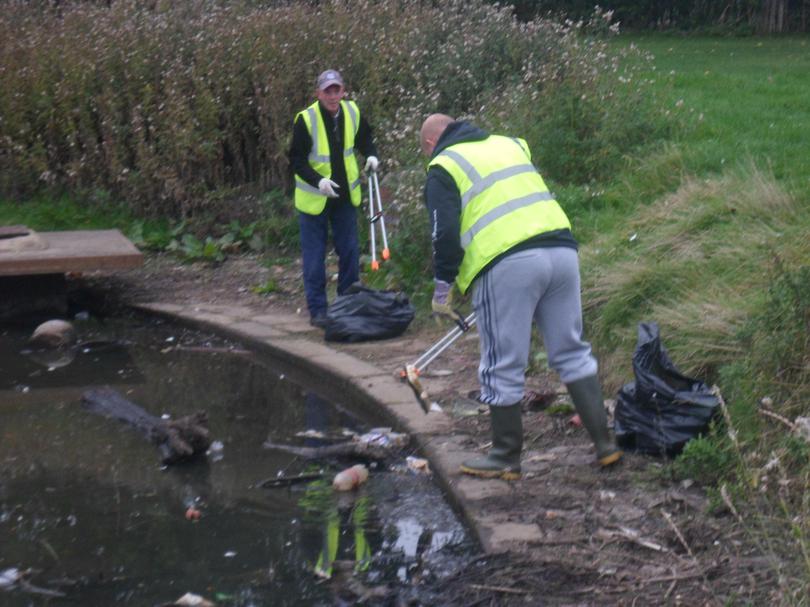 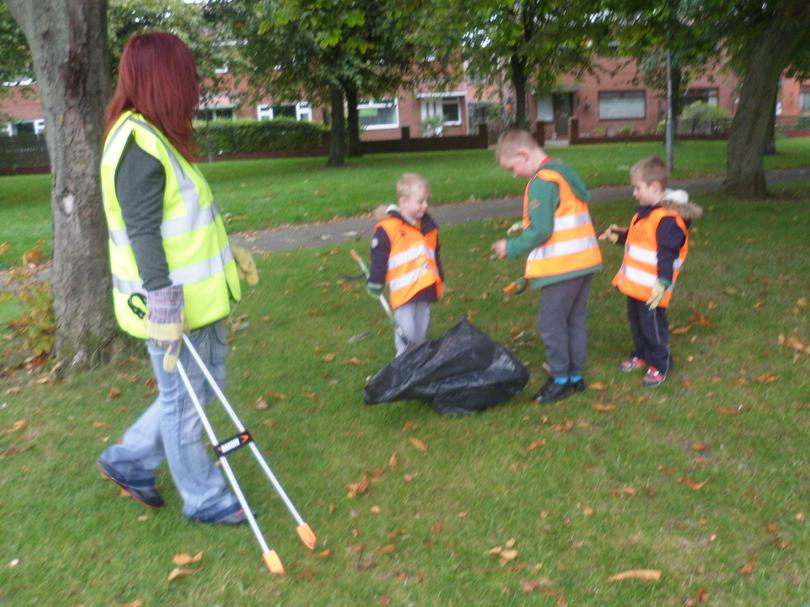 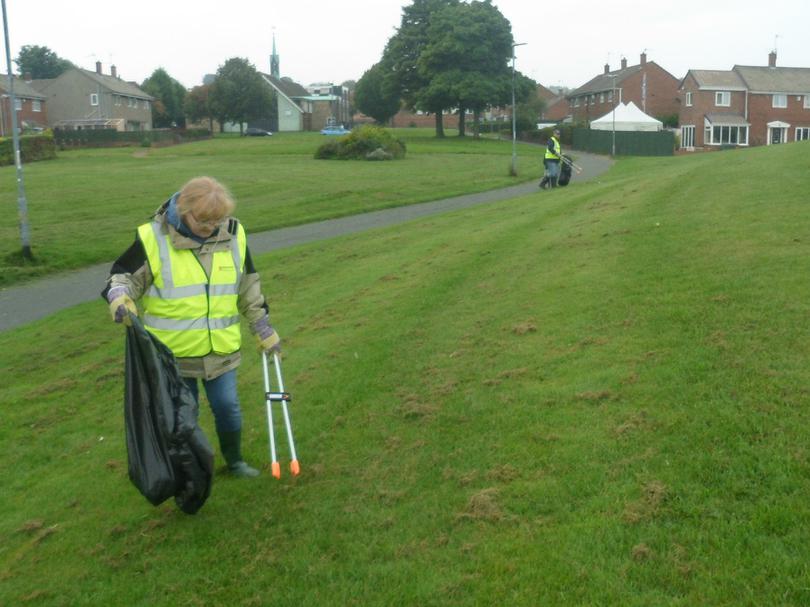 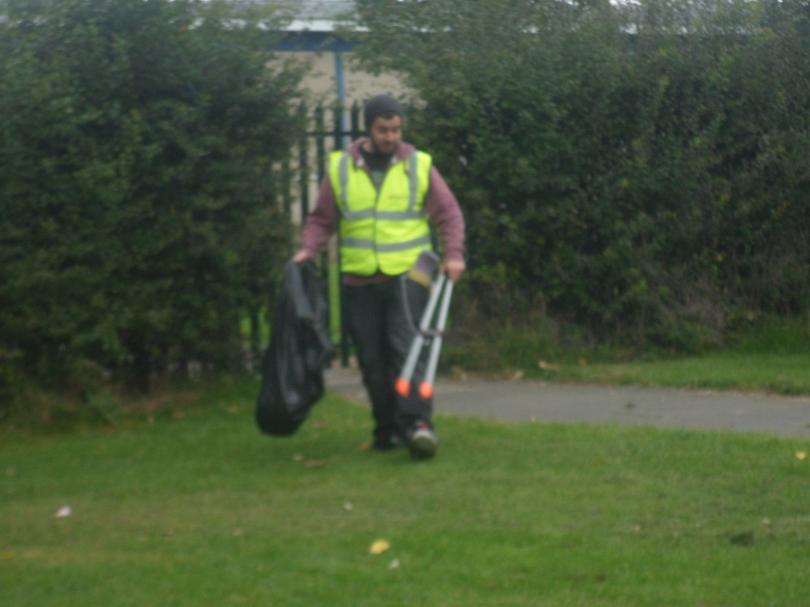